PAK-MORE® Holds Waste in its Place 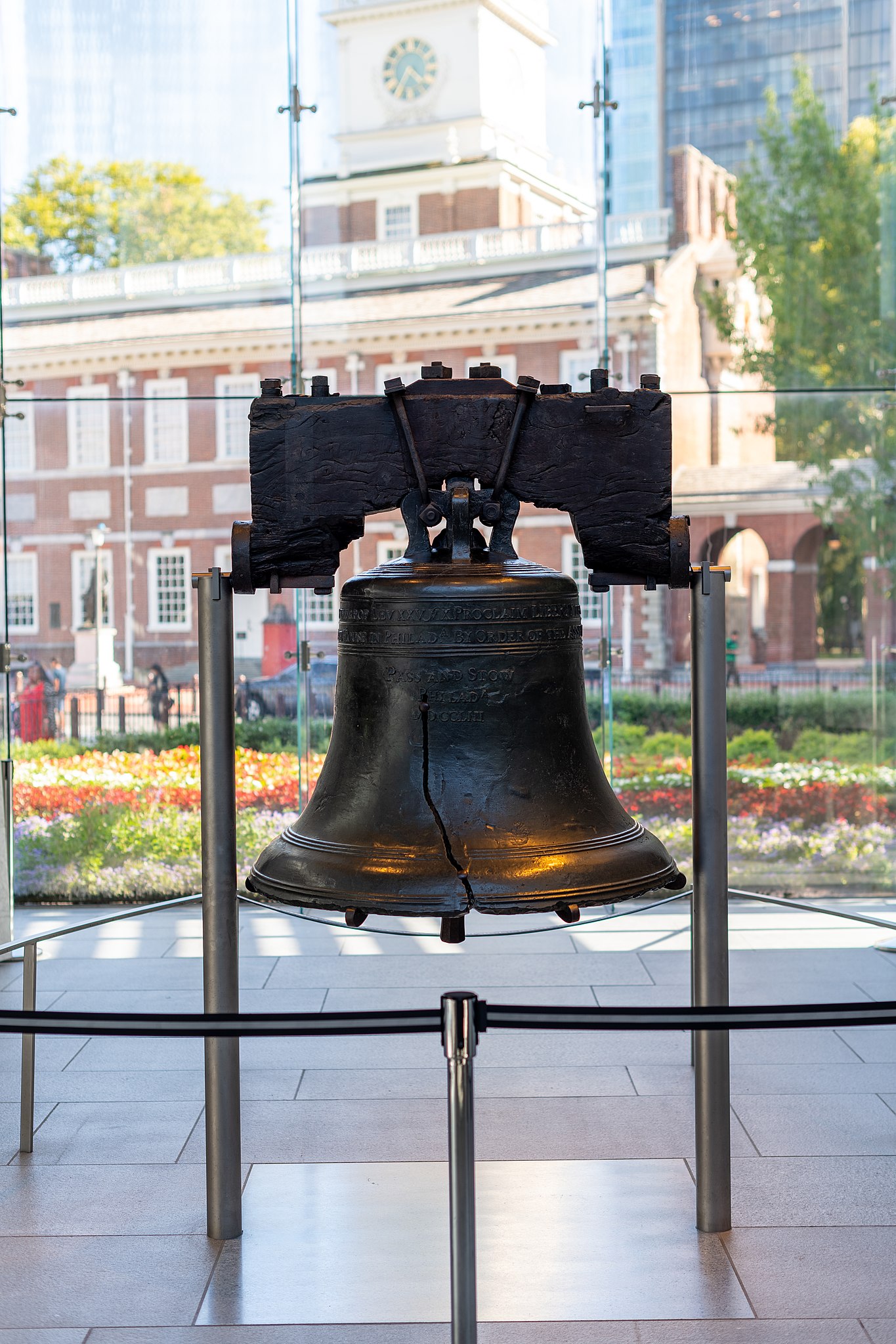 Allow us to share original thoughts of some great Americans to celebrate the 4th of July, the anniversary of the American Experiment; The Grand Experiment.

“No experiment can be more interesting than that we are now trying, and which we trust will end in establishing the fact, that man may be governed by reason and truth. Our first object should therefore be, to leave open to him all the avenues to truth. The most effectual hitherto found, is the freedom of the press. It is therefore, the first shut up by those who fear the investigation of their actions.”

The U.S. Bill of Rights

Note: The following text is a transcription of the first ten amendments to the Constitution 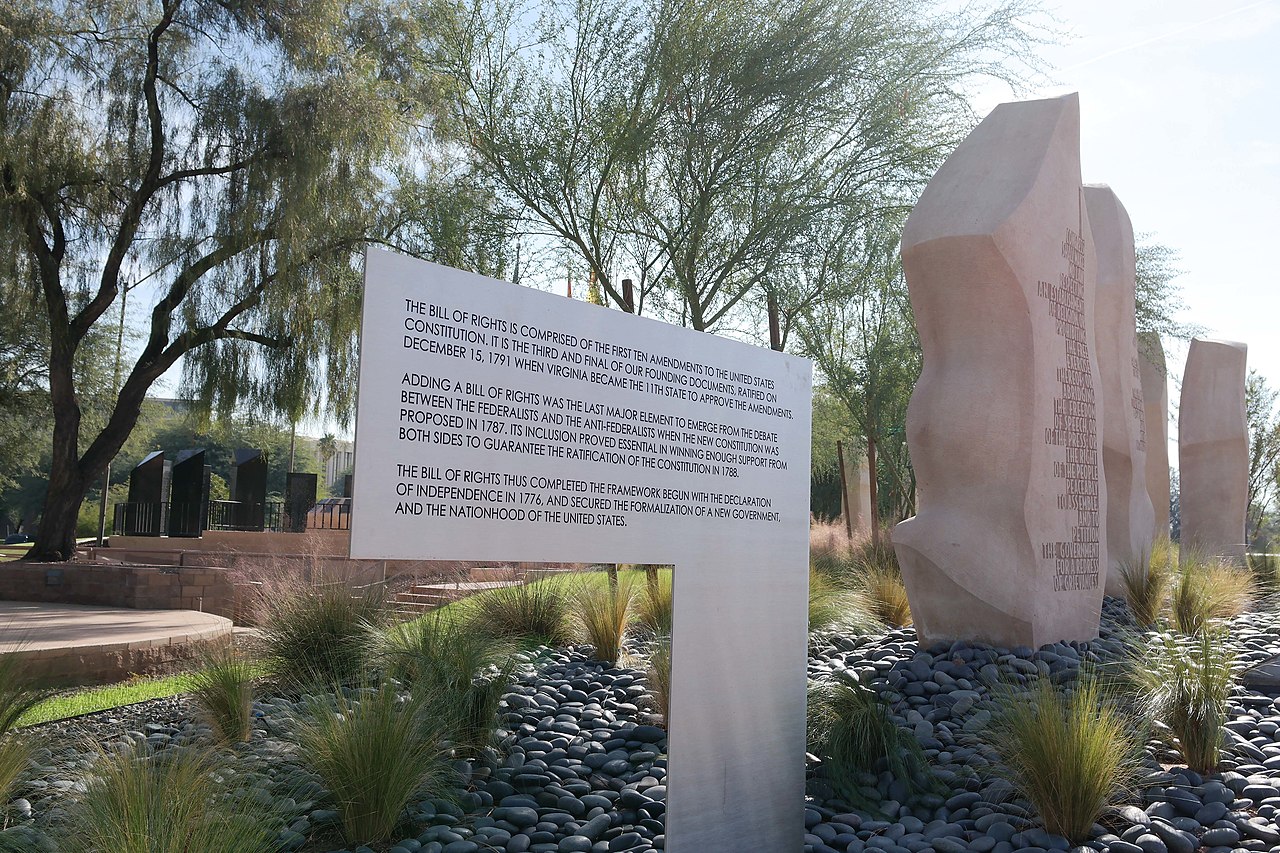 in their original form. These amendments were ratified December 15, 1791, and form what is known as the “Bill of Rights.”  [This text and the text below are from https://www.archives.gov/founding-docs/bill-of-rights-transcript

Congress shall make no law respecting an establishment of religion, or prohibiting the free exercise thereof; or abridging the freedom of speech, or of the press; or the right of the people peaceably to assemble, and to petition the Government for a redress of grievances.

A well regulated Militia, being necessary to the security of a free State, the right of the people to keep and bear Arms, shall not be infringed.

No Soldier shall, in time of peace be quartered in any house, without the consent of the Owner, nor in time of war, but in a manner to be prescribed by law.

The right of the people to be secure in their persons, houses, papers, and effects, against unreasonable searches and seizures, shall not be violated, and no Warrants shall issue, but upon probable cause, supported by Oath or affirmation, and particularly describing the place to be searched, and the persons or things to be seized.

No person shall be held to answer for a capital, or otherwise infamous crime, unless on a presentment or indictment of a Grand Jury, except in cases arising in the land or naval forces, or in the Militia, when in actual service in time of War or public danger; nor shall any person be subject for the same offence to be twice put in jeopardy of life or limb; nor shall be compelled in any criminal case to be a witness against himself, nor be deprived of life, liberty, or property, without due process of law; nor shall private property be taken for public use, without just compensation.

In all criminal prosecutions, the accused shall enjoy the right to a speedy and public trial, by an impartial jury of the State and district wherein the crime shall have been committed, which district shall have been previously ascertained by law, and to be informed of the nature and cause of the accusation; to be confronted with the witnesses against him; to have compulsory process for obtaining witnesses in his favor, and to have the Assistance of Counsel for his defence.

In Suits at common law, where the value in controversy shall exceed twenty dollars, the right of trial by jury shall be preserved, and no fact tried by a jury, shall be otherwise re-examined in any Court of the United States, than according to the rules of the common law.

Excessive bail shall not be required, nor excessive fines imposed, nor cruel and unusual punishments inflicted.

The enumeration in the Constitution, of certain rights, shall not be construed to deny or disparage others retained by the people.

The powers not delegated to the United States by the Constitution, nor prohibited by it to the States, are reserved to the States respectively, or to the people.

Four score and seven years ago our fathers brought forth on this continent, a new nation, conceived in Liberty, and dedicated to the proposition that all men are created equal.

Now we are engaged in a great civil war, testing whether that nation, or any nation so conceived and so dedicated, can long endure. We are met on a great battle-field of that war. We have come to dedicate a portion of that field, as a final resting place for those who here gave their lives that that nation might live. It is altogether fitting and proper that we should do this.

But, in a larger sense, we can not dedicate — we can not consecrate — we can not hallow — this ground. The brave men, living and dead, who struggled here, have consecrated it, far above our poor power to add or detract. The world will little note, nor long remember what we say here, but it can never forget what they did here. It is for us the living, rather, to be dedicated here to the unfinished work which they who fought here have thus far so nobly advanced. It is rather for us to be here dedicated to the great task remaining before us — that from these honored dead we take increased devotion to that cause for which they gave the last full measure of devotion — that we here highly resolve that these dead shall not have died in vain — that this nation, under God, shall have a new birth of freedom — and that government of the people, by the people, for the people, shall not perish from the earth.

John F. Kennedy’s inaugural address inspired children and adults to see the importance of civic action and public service. His historic words, “Ask not what your country can do for you – ask what you can do for your country,” challenged every American to contribute in some way to the public good. In this lesson, students learn about a theme in President Kennedy’s inaugural address, civic action, and consider how it applies to their own lives.

Essential Question: How does a leader inspire a nation or a group of people?

I am grateful and proud to live in a country that established the Grand Experiment – the American Experiment, the fist and longest-lived democracy in the world, imbued with ideals, like The Rule of Law under Constitutional, Representative Government.  We need to keep vigil, to work endlessly and tirelessly on the Grand Experiment…relentless work toward a more perfect Union.

Thank you to our friends and vendor, the people of OnYourMark, LLC, for sharing this post with us so we could share it with you. It’s not your typical 4th of July greeting with Flags and fireworks pictures.  It is a great reminder that we are fortunate to live in a Democratic Republic, the first & oldest on earth – the Grand Experiment.

We welcome your comments, questions and suggestions.  Please contact us with questions.  Best to call, email or visit our site for the best response.  We do invite you to engage with us on social media (just not for immediate needs).